Mental Health Department of “Youth Scientific Union” is pleased to announce "CNS Conference III". Current issues, research and news regarding Central Nervous System will be discussed during the conference. “CNS conference III” aims to build the multidisciplinary discussions about epilepsy based on experience, original research and novel literature review about epilepsy.

Meet the organizers and partners of CNS Conference III

Shaping the future of psychiatry

Official NTA of Georgia in the EFPT

Here is our conference schedule

Epilepsy is one of the oldest diseases described and one of the most common neurological diagnoses. According to WHO, 1% of the world's population suffers from epilepsy (European White Paper on Epilepsy, 2001; WHO, 2014). There are about 35,000 people with active epilepsy in Georgia. It is a constantly changing and complex nosology. Its etiopathogenesis still requires thorough studies. The risk of premature death in individuals with epilepsy is 3 times higher than in the rest of the population. Epilepsy is a universal chronic disease that can develop in people of any gender, age and social class. With that many issues, epilepsy is not only a medical but also a global problem. This problem places a heavy social and economic burden on both a patient and a family, as well as the healthcare system. The problem is related to the stigmas spread in the society; Sick individuals are limited in their choice of profession. Epilepsy is a heterogeneous condition and its epidemiological studies are very complex. Often patients who hide their illness because of negative public attitudes and social stigma are inaccessible to epidemiological research. Due to the epileptic clinical feature diversity, the process of data collection, diagnosis and classification of the condition is complicated.

Epilepsy is not managed by a single specialist. A prerequisite for the perfect management of patients is the existence of a multidisciplinary team that includes neurosurgeons, neurologists, psychologists and psychiatrists. People with epilepsy often have both physical problems (eg, fractures, bruises) and psychological problems (including anxiety and depression). Its heterogeneity, which is related to the etiological diversity of the disease (structural, genetic, infectious, metabolic, and unknown), makes epilepsy an area of interest in many fields of modern science.

Innovative, high-tech (deep stimulation), translational and pharmacological approaches to the treatment of epilepsy are constantly being introduced. More attention is paid to rare epilepsy syndromes and refractory conditions. New trends in management are noted, aimed not only at eliminating and preventing seizure episodes, but also at modifying the disease and improving quality of life (e.g., managing mood and memory problems).

Why should you participate?

You will have the opportunity to participate in multidisciplinary discussions with specialists from different fields and young representatives from different countries of the world. The diversity is also determined by the theme chosen by the conference. The etiopathogenesis, classification, diagnosis, and management of epilepsy are multifaceted issues.

This conference is being held for the third time. The conference is organized by the team with many years of experience at YSU which offers a friendly and professional environment. In addition, participants will have the opportunity to learn about the various youth associations that support the union and help to organize the conference.

This year we offer a combined conference format that includes both live and online elements. Such format allows holding an international conference regardless any epidemiological situation.

Your report will be published in the YSU online journal and on other electronic platforms.

Registration takes place on the YSU portal where you can easily and quickly create your account, manage your abstract, payments and other important issues. This platform facilitates the receipt of information and communication with the organizers, which is a prerequisite for organizing the projects of high quality and efficiency.  Additionally, in accordance with modern requirements, the portal provides protection of personal data, encryption of passwords, support for Georgian and English languages.

You have the opportunity to join YSU, meet members and get involved in other projects.

Check our gallery from the previous CNS conferences 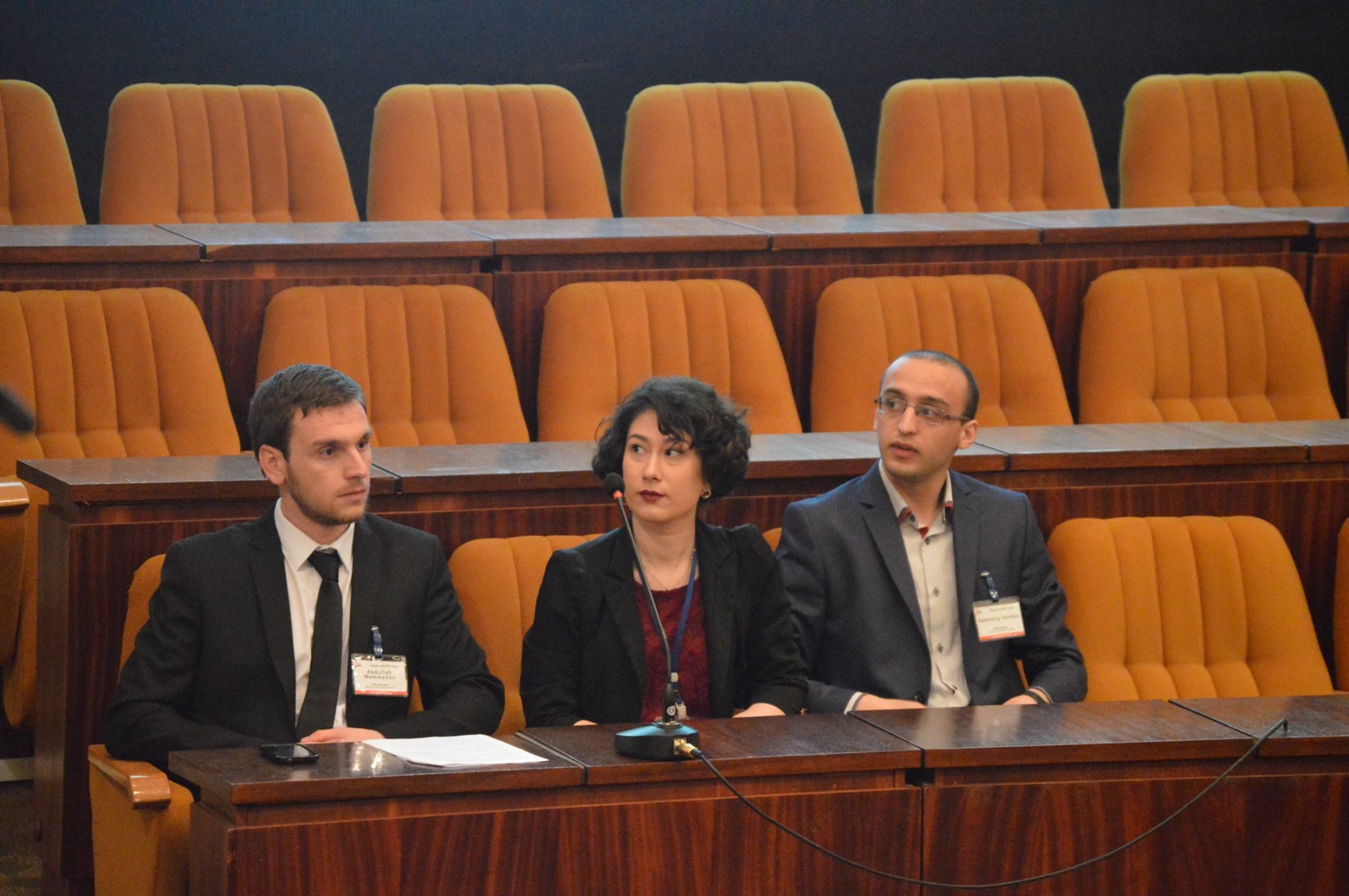 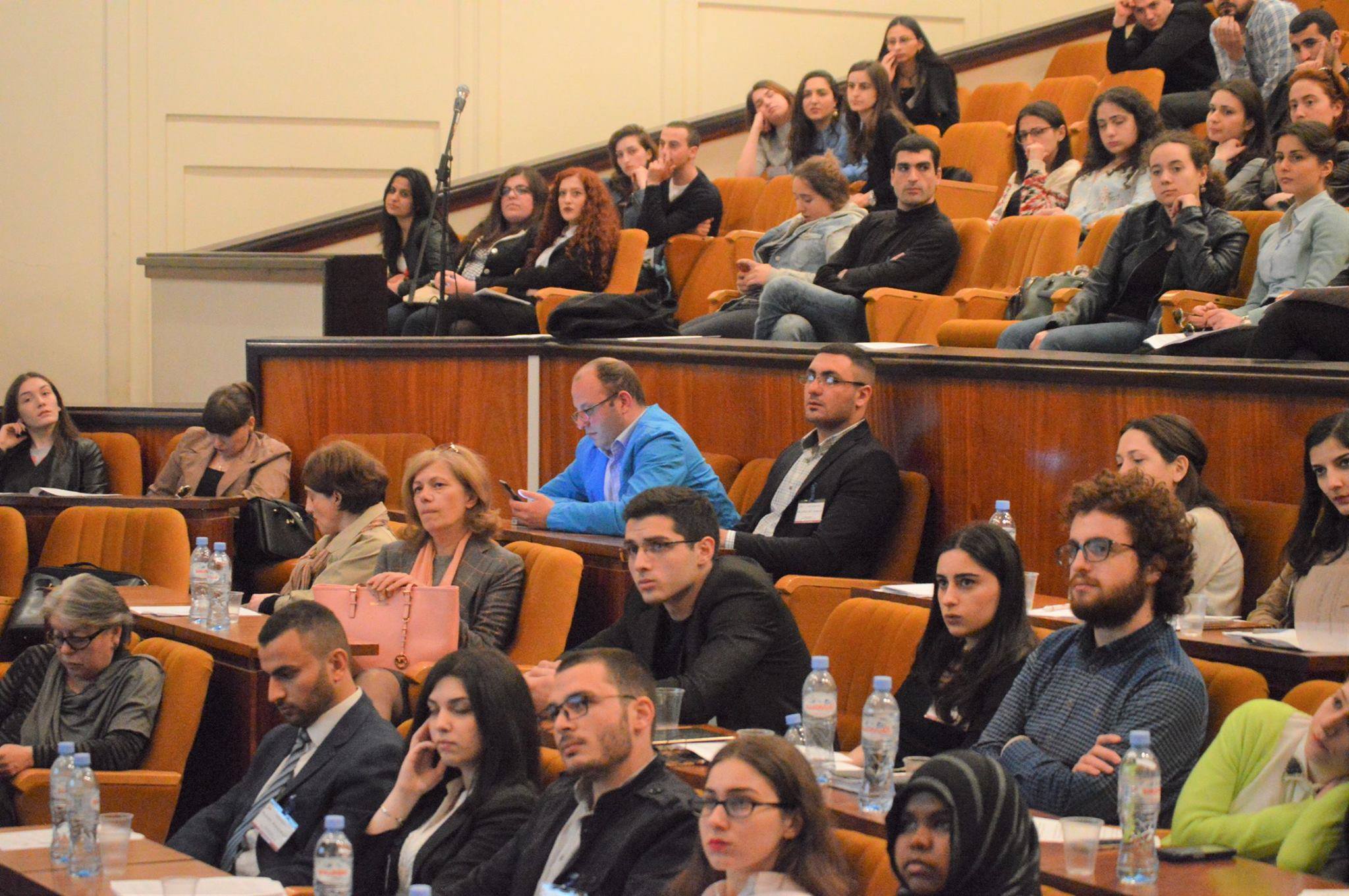 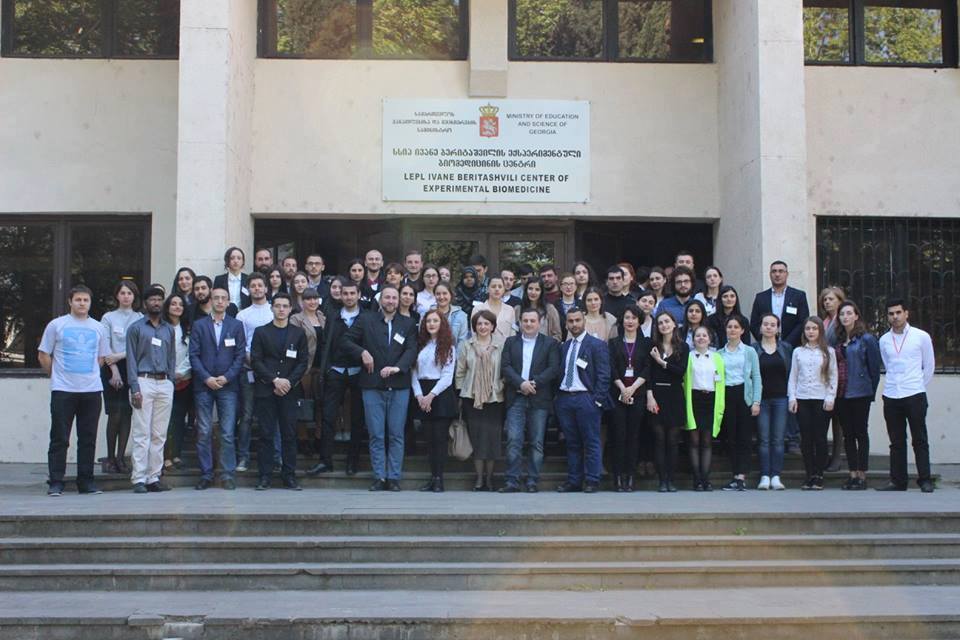 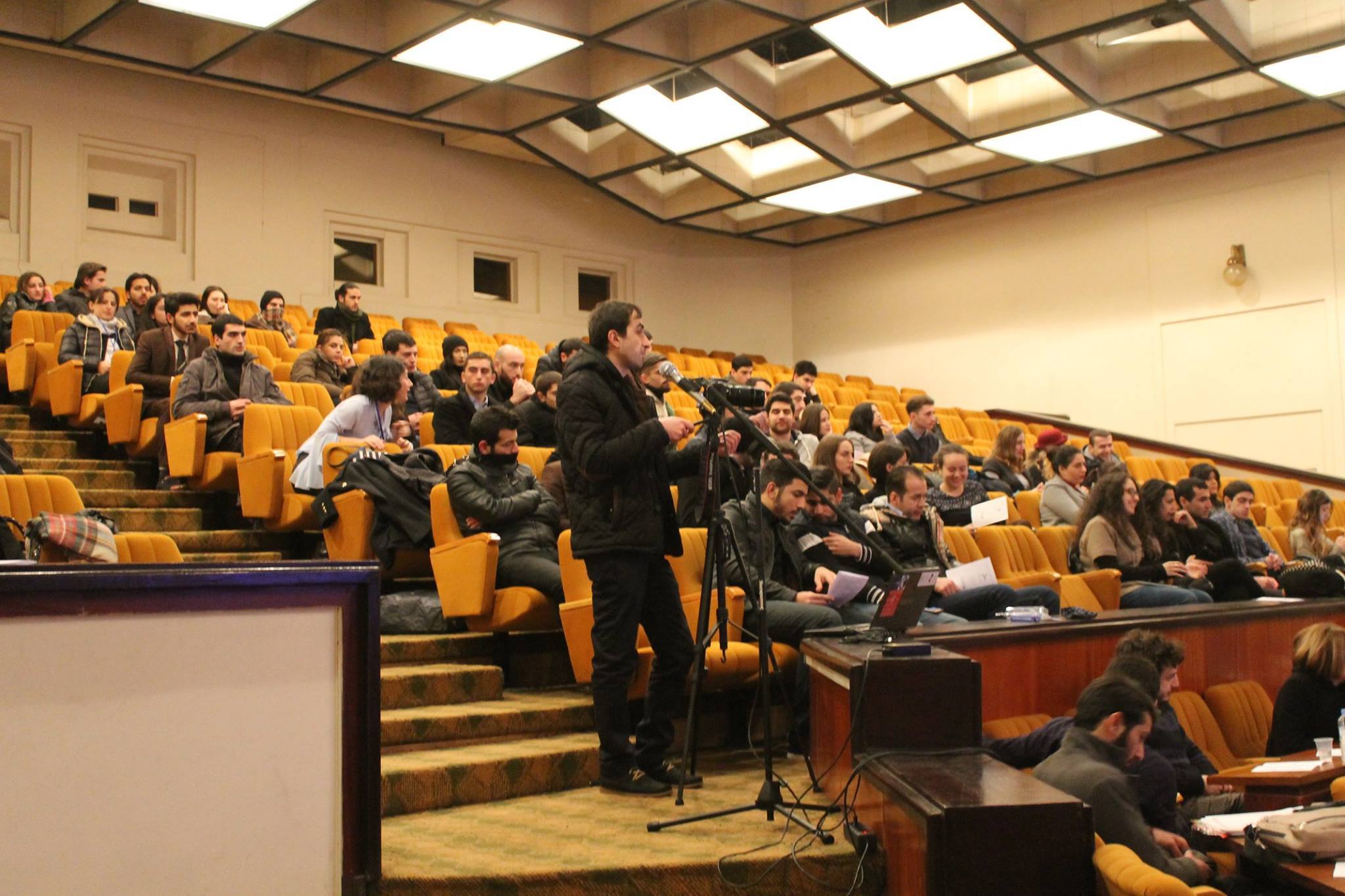 Create your account on portal.ysu.ge, manage your abstract, payments and other important issues.

* Authorized universities in Georgia that are partners of YSU fund participation of their students and the fee is reduced to 40 GEL.

We would be happy to answer your questions regarding the conference.